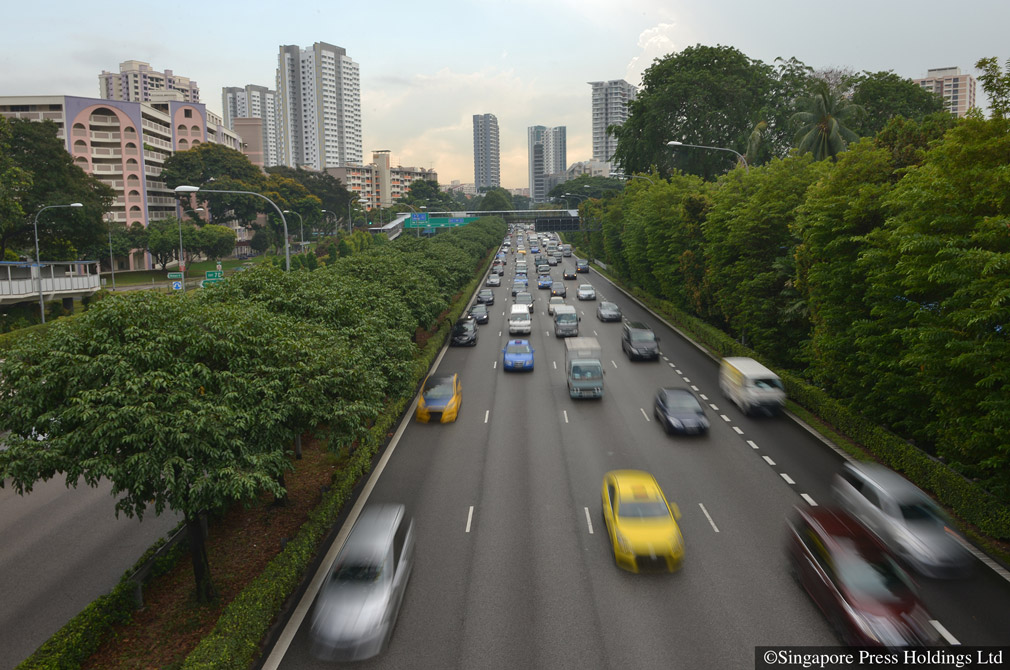 A large part of defensive driving is keeping an eye out for dangerous drivers so you can avoid them or at least give them a wide berth.

Most of us know the signs to look out for. Speeding, aggressive driving, not using the indicators, and weaving in and out of lanes are the most obvious signs that the person behind the wheel is dangerous.

However, these aren't the only signs to watch out for. Here are five less obvious signs that a driver is dangerous and should be avoided – safely, of course. 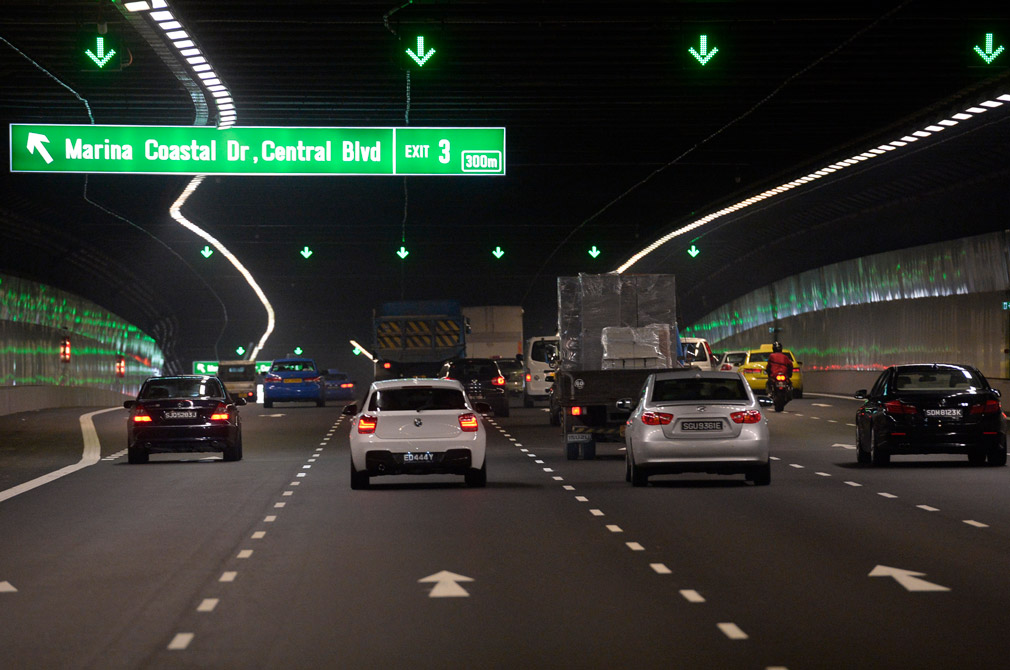 Several cars in this tunnel are driving with their headlights off.

DRIVING WITH THE HEADLIGHTS OFF

Yes, it's possible that the driver may have forgotten to turn on the headlights. But it's even more dangerous when the driver fails to realise that they are off.

By law, headlights must be switched on between 7pm and 7am. Sensible drivers will also ensure they are switched on while driving in tunnels, covered carparks and in poor weather. So, if someone's headlights are off, it points to poor situational awareness.

You must assume that the driver will also be unaware of many other things – until it is too late. These include other vehicles in his blind spot, road works or an accident ahead, and even oncoming traffic if he's making a turn. 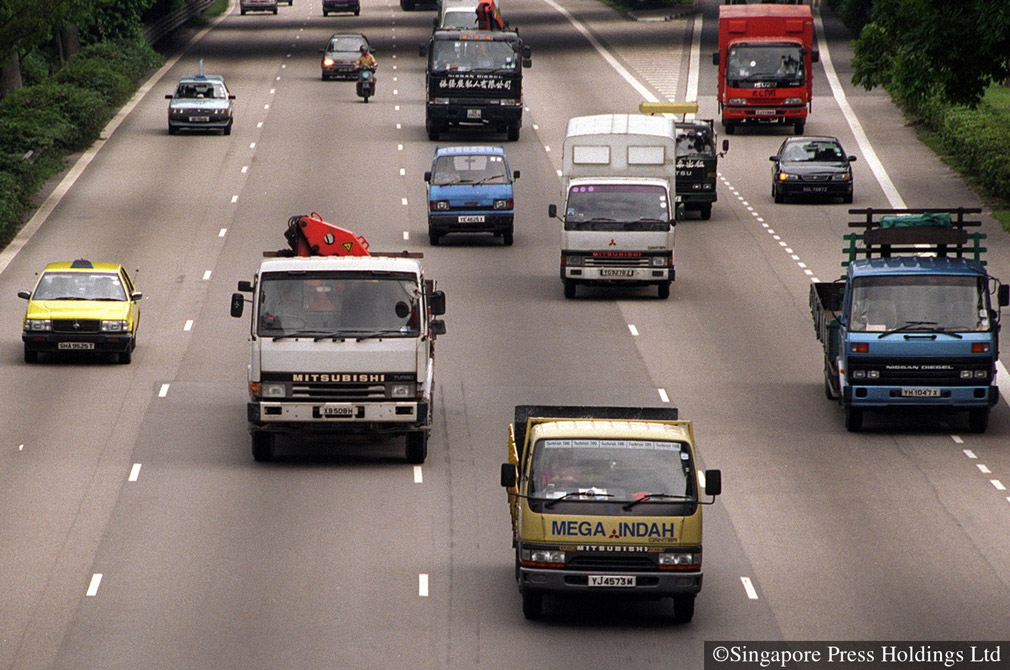 Can you spot the dangerous driving habits here?

Most drivers are able to keep their car in the centre of the lane – it doesn't matter if the road is straight or curved.

Dangerous drivers, on the other hand, tend to place their car relatively close to the lane markings. This causes confusion for other road users, who wonder if he is about to switch lanes by slowly drifting into the next one.

In addition, some of these "drifters" also have a tendency to overreact when other cars pass them or when other motorists honk at them.

Typically, this means jerking the steering wheel in an attempt to quickly re-centre the vehicle. But sudden strong inputs can also be unsafe – if the road is slippery, there is a risk that the vehicle may fishtail. 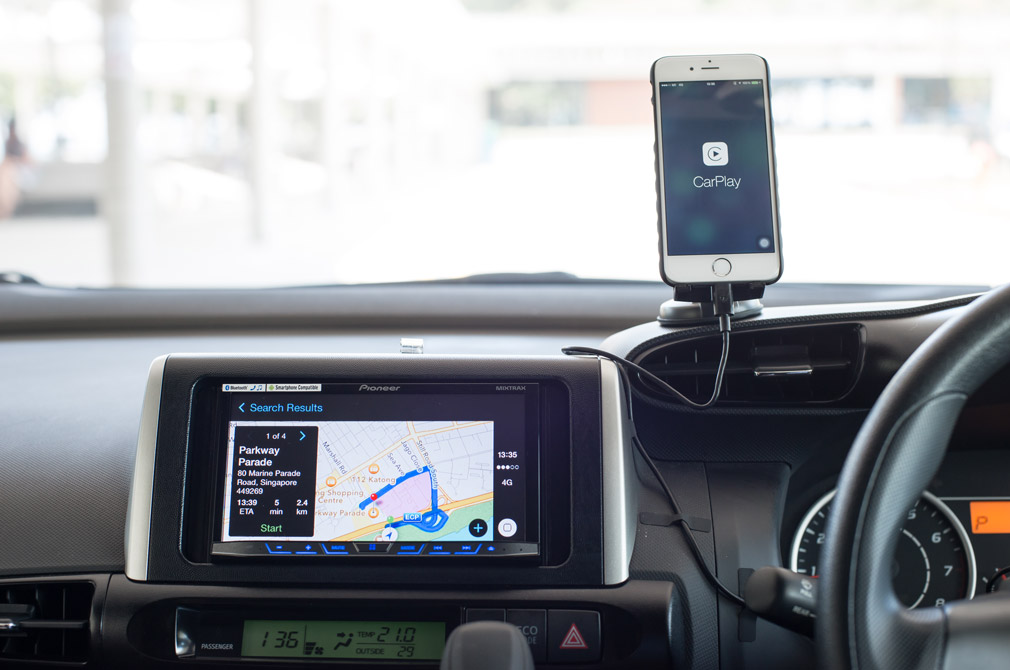 There is nothing wrong with being lost. It's how you react that could result in dangerous driving.

If you've ever seen a car being driven slower than usual, turning slowly or indicating in one direction before suddenly indicating in the opposite one, chances are the driver is lost and/or unsure of where to go.

But why should they be deemed dangerous because they're lost? Well, the driver might also be feeling anxious and panicky. If they're honked at, they could respond in an erratic or even angry manner.

You might be an eternal optimist, but as a defensive driver, you should assume the worst in this situation. 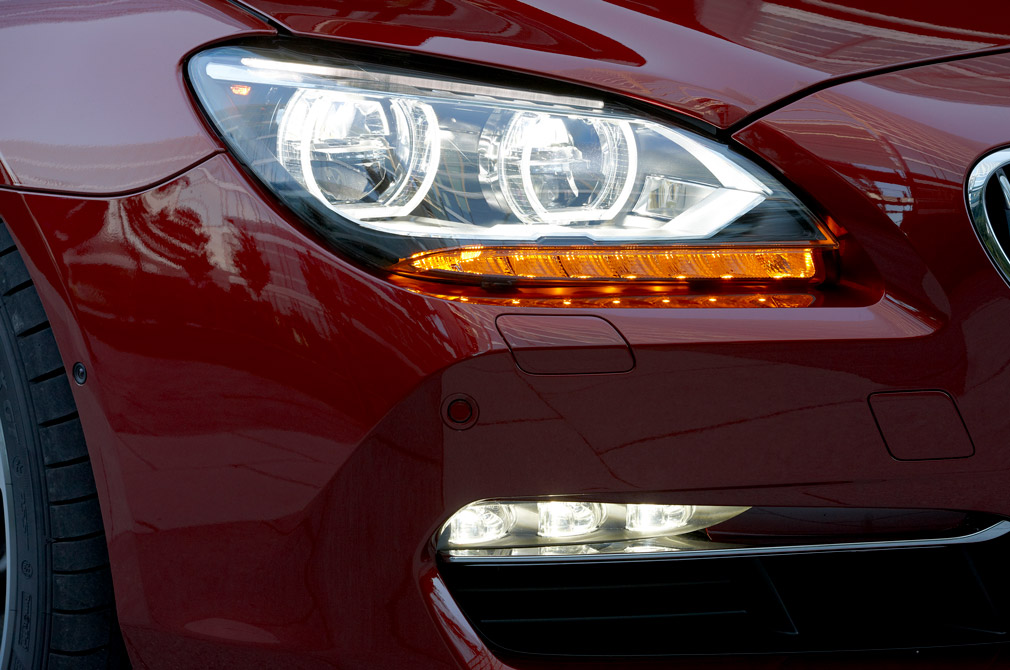 Using your indicators is the right thing to do, even if it causes other road users to speed up to prevent you from changing lanes (doing the right thing is always tough).

That said, you should keep an eye out for drivers who leave their indicators on.

Most of us have seen how these motorists signal, make a turn and then for some reason, never notice that the indicator is still blinking. Alternately, they may signal but never make the turn, which is confusing and dangerous.

If you can't avoid these motorists, at least give them a wide berth. 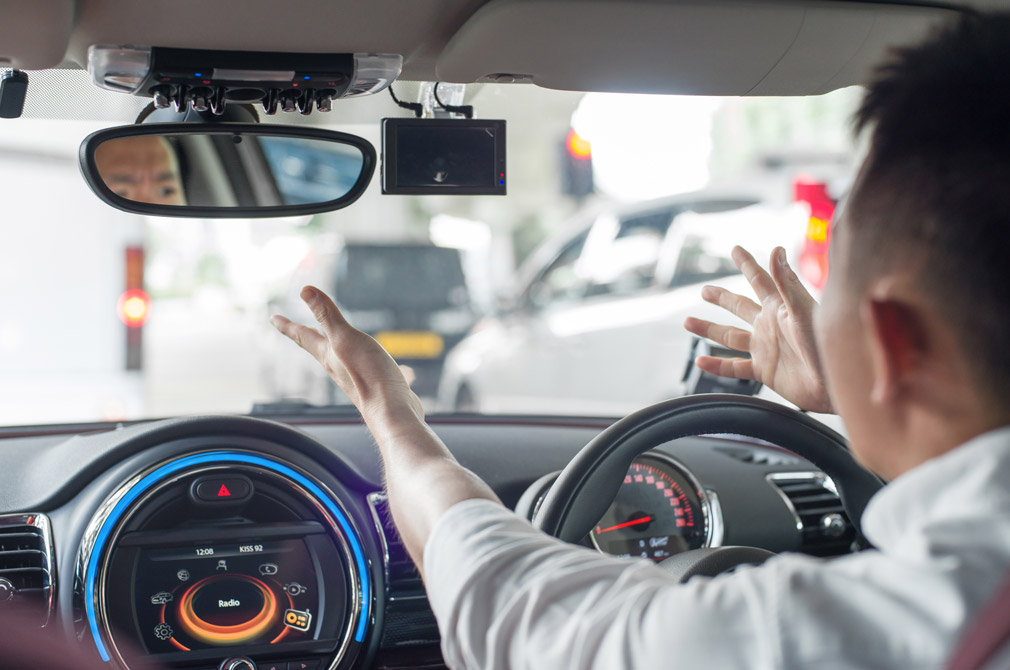 We all know that we should keep a safe distance from the vehicle in front (the two-second rule is useful here) and apply the brakes in a smooth and progressive manner.

Early braking is a dangerous driving habit. Even if these drivers keep a safe distance from the car in front, they nail the brakes immediately every time they see tail-lamps lighting up.

This anxiousness also means that when early brakers brake, they do so relatively hard. When they come to a complete stop, the distance between their vehicle and the car is front can be greater than two car lengths.

Early brakers are typically frequent brakers, too. Even when the driver in front of them does not brake, they have a habit of constantly tapping the brake pedal.

This causes other vehicles behind them to slow down, which eventually results in traffic moving slower than it actually could.